This Toronto soprano can sing a 100-year-old German tune so lustily that you almost don’t need a translation to know that someone’s about to get his throat cut or get laid or both. The National Post

O’Callaghan sings her diverse material as if it was always meant to go side-by-side and by the end of the evening, it’s easy to believe her.  Chart Attack Magazine

Broken Hearts and Madmen is an exquisite piece of work. The result is absolutely breathtaking in its attention to detail, with every note carved from their love of the songs…  Vivascene

A truly exceptional blend of natural expressiveness and masterful coloration, her tender versions of Cohen’s “Take this Waltz” and “Hallelujah” are revelatory.    Billboard Magazine

She’s one of the best singers ever to come out of Canada.  Vivascene.

Patricia O’Callaghan is something of a wandering minstrel. Her fifteen-year career has taken her across genres, continents, and a range of disciplines and passions.

Her recording career spans six solo CDs and many interesting guest collaborations. A speaker of French, Spanish, and German, her early recordings focused on European cabaret, and she is considered a specialist in the music of Kurt Weill. Patricia has performed his Threepenny Opera, Seven Deadly Sins, and Kleine Mahagonny with Soulpepper Theatre Company, Edmonton Opera, and Vancouver Opera, to name a few.

One of Patricia’s most unique talents is the ability blend a variety of languages and musical genres seamlessly together in her concerts, and completely embody whatever style she is singing at any given moment.

She has sung with some of the world’s great ensembles and artists (Orpheus Chamber Orchestra, Don Byron Quartet, Bryn Terfel), and has performed in venues that range from London’s Royal Opera House to New York’s Noho cabaret Le Poisson Rouge.

Patricia also writes and co-writes songs and has had the honor of premiering many new compositions, from both the classical and pop worlds.  It has been her great privilege to work with such creators as R. Murray Schafer, David Braid, Dennis Lee, Christos Hatzis, George Aperghis, Steve Reich, and Steven Page, to name a few.

Recent projects are Broken Hearts and Madmen; a collaboration with The Gryphon Trio, which blends classical music with traditional songs from Latin America and pop songs from around the world and Matador: The Songs of Leonard Cohen

And brand new is her first Christmas CD, Deepest December. It’s not a typical holiday album, covering Renaissance to modern, and hurdy gurdy to lap steel guitar. Its beautiful carols, haunting arrangements, and unusual juxtapositions will make you feel at once the icy frost of winter and the warmth of the hearth. 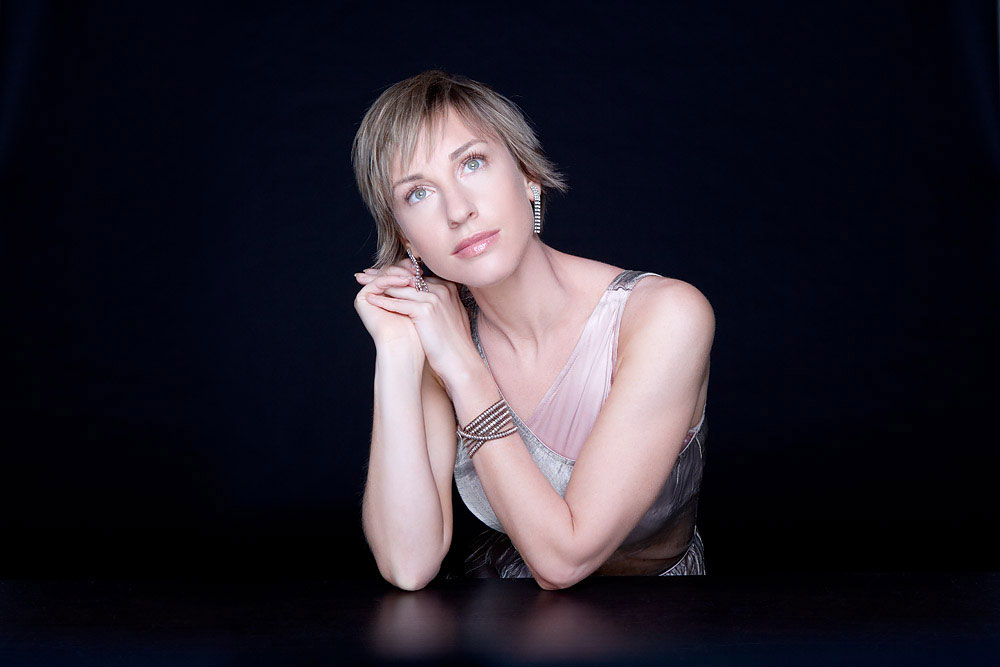 Beloved troubadour extraordinaire Leonard Cohen receives a woman’s touch at the hands of his compatriot, cabaret chanteuse Patricia O’Callaghan.  Mixing his lesser-known songs with new twists on the hits, she peppers them with French and Spanish, giving them cultural context and taking them into the realm of art song. Patricia’s easy connection with the audience, her striking stage presence, and her warm, crystalline voice create an ambiance of intimacy that perfectly serves the songs of Mr. Cohen.

“A truly exceptional blend of natural expressiveness and masterful coloration…her tender versions of Cohen’s‘Take this Waltz’ and ‘Hallelujah’ are revelatory.” Billboard Magazine 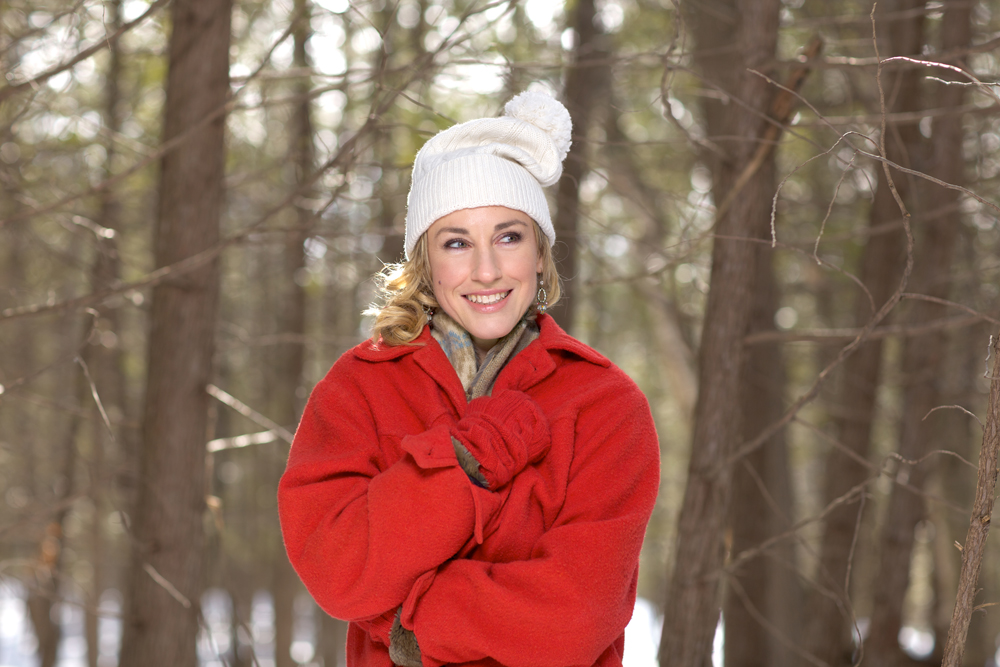 From baroque era Spanish and French carols to modern holiday songs, Patricia’s Christmas concert will have you feeling both the warmth of the hearth and the frosty nip of a winter’s night. One moment, you’ll feel transported to a medieval tavern with the ancient strains of the hurdy gurdy and the harp, and the next you’ll be humming a freshly penned Christmas tune. Deepest December features undiscovered gems (Noel Nouvelet), ancient goodies (Riu Riu Chiu), and new classics (Nick Drake’s Northern Sky). Although you may be hearing some songs for the first time, Trish’s easy manner and charming presentation feel like fireside caroling to familiar favourites. Patricia’s love for these songs shines through in her crystalline voice, and you will be singing along too!

“In short, a stunning concert from a consummate quartet of artists, crowned by the gold and sapphire miracle of Patricia O’Callaghan’s voice”  Halifax Herald Chronicler

RUNNING TIME: 90 minutes with Intermission
TOURING PERSONNEL: This show is generally done as a quartet, which will always include a concert harp.

An Evening With Patricia O’Callaghan 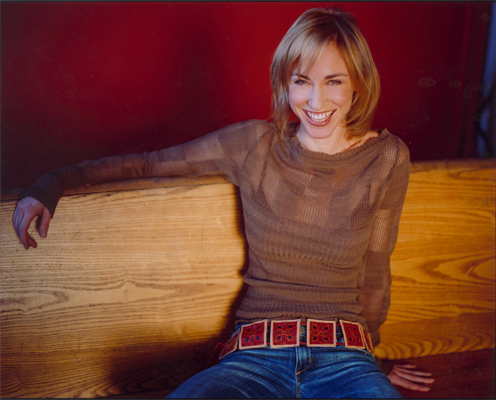 Patricia O’Callaghan’s cabaret shows are a theatrical blend of repertoire ranging from Piaf to Piazzolla, with lots of Cohen and Weill in between.  The diverse origins of the songs are tied together through her crystalline voice and easy patter.  Drawing on her knowledge of French, Spanish and German, Patricia peppers her concerts with these languages, always keeping a core of English and offering accessibility and a refreshing approach to whatever great song she may be singing.  Blending classical music with popular songs from around the world, this haunting repertoire takes us on a bitter-sweet musical journey through the complexities of the human spirit and celebrates the romantic soul inside us all.

“She’s one of the best singers ever to come out of Canada.”Vivascene

“This Toronto soprano can sing a 100-year-old German tune so lustily that you almost don’t need a translation to know that someone’s about to get his throat cut or get laid or both. “ Jason Anderson – The National Post

RUNNING TIME: 90 minutes with Intermission
TOURING PERSONNEL: This show tours as a trio, with piano and double bass, creating a show that is intimate, eclectic, and powerful.