“In the world of jazz singers, it is a rare lady that is able to sound fresh and personal yet still keep a sense of the jazz tradition. Canadian vocalist Denise Leslie straddles the world of balancing art and songbook with an impressive debut that gives a sense of street pulse savvy along with a finger snapping accessibility…the thing most attractive about Leslie is that she feels confident in her own skin.”. 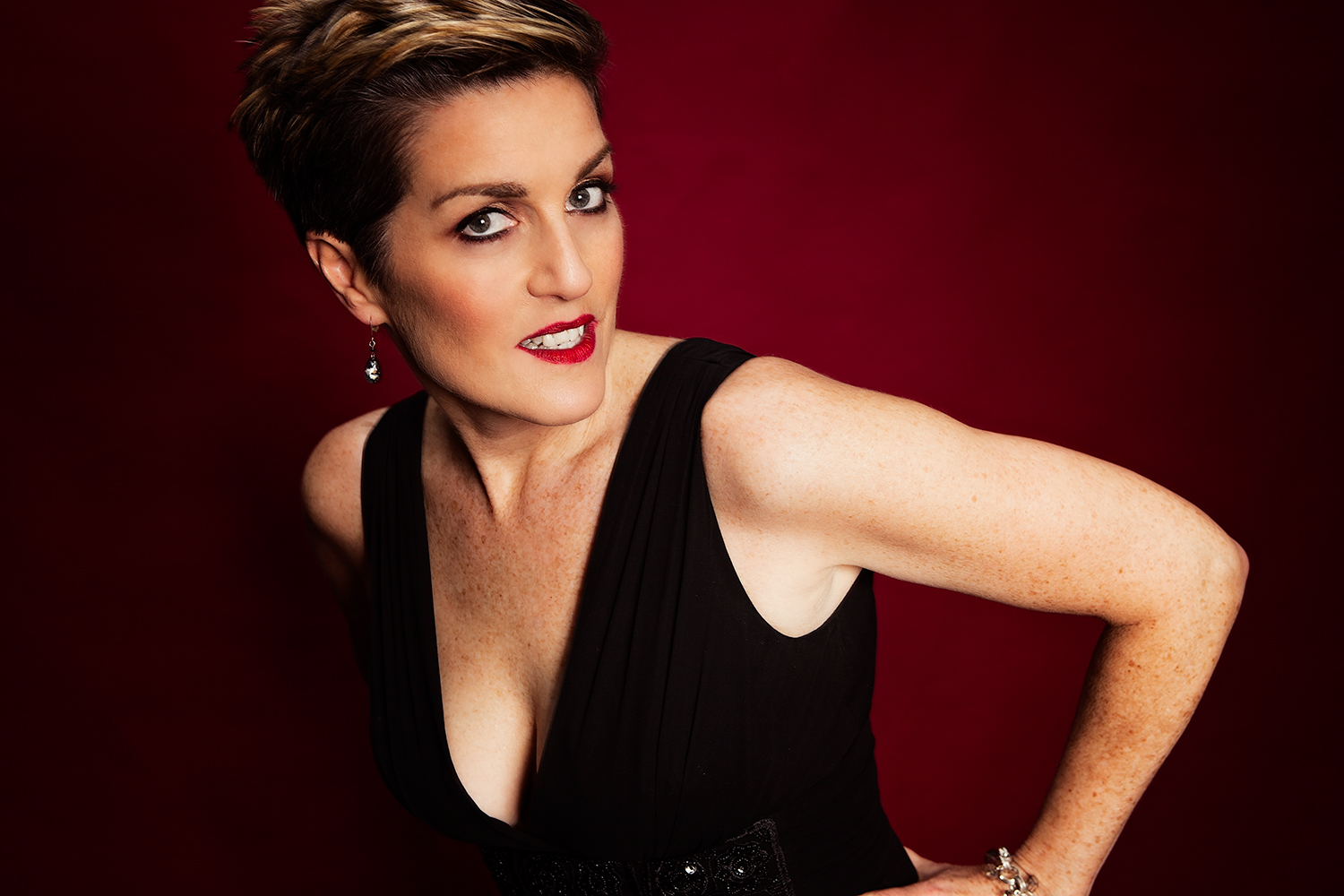 Denise is now an in-demand featured vocalist in the Greater Toronto Area. She has graced stages across Ontario for the past 16 years while enjoying a seven year residency as the lead vocalist with the Mississauga Big Band Jazz Ensemble. Denise has performed for audiences of thousands on mainstages including the Jack Singer Concert Hall (Calgary, AB), Mississauga’s Celebration Square and at the prestigious Living Arts Centre. Her unique vocal sound has drawn comparisons to iconic vocalists including Diana Krall, Diane Reeves, Annie Lennox, Linda Ronstadt and Julie London.

Energy, creative freedom and joy are words that describe the artistry of Jazz vocalist Denise Leslie. A gifted entertainer and storyteller, Denise transports audiences with her sumptuous vocals, and spirited live performances. This artist defines herself with her fresh arrangements and unique musical interpretations.  Denise sings at the intersection of Jazz, R&B and Rock, leaning most heavily on Jazz.

Citing Jazz legends including Frank Sinatra, Ella Fitzgerald, Linda Ronstadt, Al Jarreau, Billie Holiday and George Benson as her greatest influences, she also describes her musical goals and love of the jazz genre as “…a focus on melody, strong hooks and the challenge and fun that can be had with swinging and improvising the tune.  It’s absolutely exhilarating.” 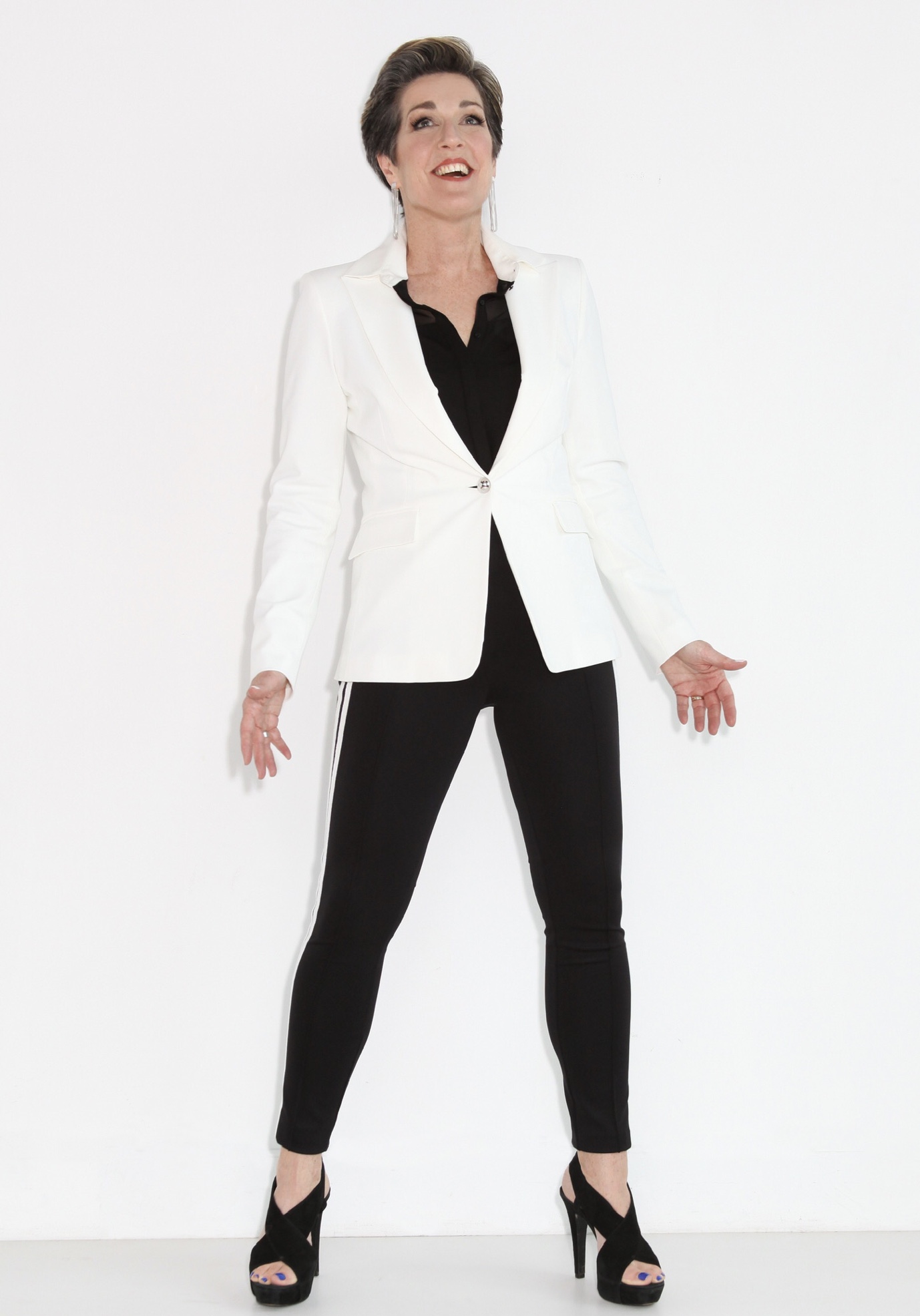 “Kinda quirky, kinda dorky and all intriguing, Canadian artist Denise Leslie is on a mission “to bring the fun back to jazz” through fresh arrangements, unique musical interpretations, and magnetic charisma. She lays it all out on the Toronto-area vocalist’s debut solo album, ONE FINE MORNING — sitting squarely at the ambitious intersection of jazz, R&B and rock.” – Lenny Stoute, Cashbox Magazine CANADA.

Join Denise Leslie for a show celebrating her exciting debut album ONE FINE MORNING, a sumptuous journey through some of the most potent and skillfully composed jazz/rock/pop hits of the 1970s. The singer puts a new jazz spin on favourites such as Maria Muldaur’s “Midnight at the Oasis”, Badfinger’s “Day After Day”, Little River Band’s “Reminiscing”, Lighthouse’s “One Fine Morning” and more. She will take you back to the time of AM radio, Rolling Stone Magazine, Wolfman Jack & The Midnight Special and celebrated venues like The Troubador. With her creative team – celebrated bassist Pat Collins and producer/award winning guitarist Bob McAlpine, fresh jazz arrangements for ONE FINE MORNING were crafted, that breath new life into these iconic, cherished tunes.

While music from ONE FINE MORNING forms the backbone of the show, Denise seamlessly incorporates recently written original material and some favourite standards from the Great American Songbook into the performance as well. She communicates easily and warmly with her audience, dazzling them with both her improvisational skills, impressive vocal range and fun interaction with her band. The show appeals to traditional pop/rock music fans and jazz lovers alike.

RUNNING TIME: 2 hours with one intermission
TOURING PERSONNEL: This show ranges from trio to 5 piece band.